How often do we make assumptions about successful people and the perceived ease for them achieving their success? Whereas many successful people have had to overcome numerous hurdles and failures over years to reach their success. Persisting in the face of adversity and bouncing back takes a certain type of mindset. 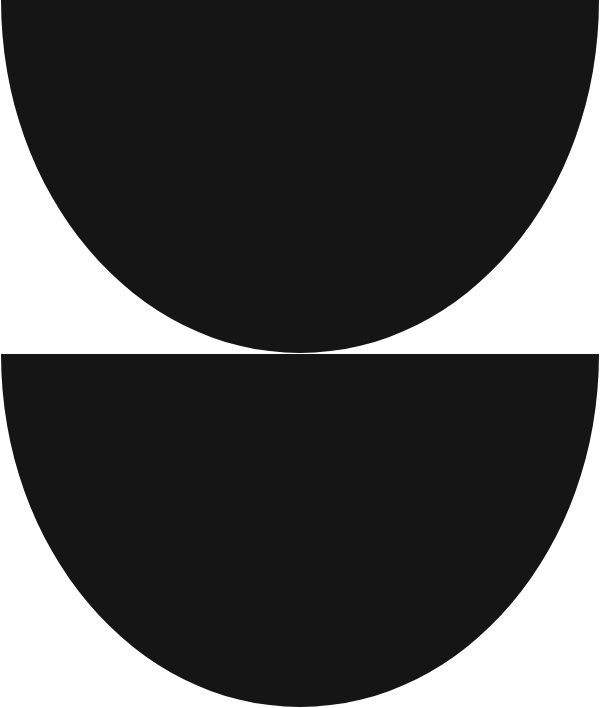 What are the benefits of a growth mindset?

What is growth mindset? And what is a fixed mindset?

Having a growth mindset means that you believe that the development of skills and abilities and intelligence can evolve and change through persistence and hard work.

If you have a growth mindset, you are more likely to enjoy challenges, despite the risk, usually because you value learning and growth more than you value any anxieties you may have about others thinking you don’t know what you’re doing. Because you’re willing to give new things a try, you often don’t know what you’re doing, at least not initially. But you don’t see that as a threat, more as an opportunity to learn and to get good at stuff that you might come to value.

Having a fixed mindset on the other hand means that you generally believe that your abilities and your intelligence are fixed and can’t be changed and that you pretty much have had them since birth. If you come from a place of fixed mindset, you might avoid challenges because you don’t want to feel embarrassed or humiliated in front of others. This can become an issue because your fear of making mistakes can lead you to avoid challenges and new experiences—experiences which could actually help you grow, develop, and create the life that you want.

“If you come from a place of fixed mindset, you might avoid challenges because you don’t want to feel embarrassed or humiliated in front of others.”

With a growth mindset, you end up with a belief that you can overcome challenge and over time, you build up evidence that proves that point – so it becomes positively self-fulfilling. While following a fixed mindset is also self-fulfilling, but in the opposite direction, because your avoidance of new, potentially embarrassing, situations means that you stick with what you know as a form of self-protection, but you limit your development as a result.

The origins of fixed and growth mindset – taking it way back

Most of us have been programmed to be more fixed mindset than growth mindset partly because the negativity bias primes us to be fearful of potentially threatening experiences.

And partly, because of well-intentioned teachers, parents and caregivers thinking they were being helpful when they told us that we were smart or good at something or naturally talented. When actually that feedback was setting us up to just keep doing the stuff we knew would get us that praise (the stuff we could already do) rather than pushing ourselves by taking risks which might result in failure (and therefore not praise).

As it turns out, it’s far better for our teachers and caregivers and parents to praise effort rather than achievement, because effort leads to more learning and places a longer tail on development. So, if you have the sense that you might have more of a fixed mindset than a growth mindset, what can you do?

Tips for developing a growth mindset

Here are our 5 top tips for developing more of a growth mindset whatever stage of life you’re at. It’s never too late:

Stepping into and stretching your strength areas can be a great opportunity to shift into growth mindset, take some risks, and develop new behaviours and new habits through choosing a different attitude.

How to deal with imposter syndrome 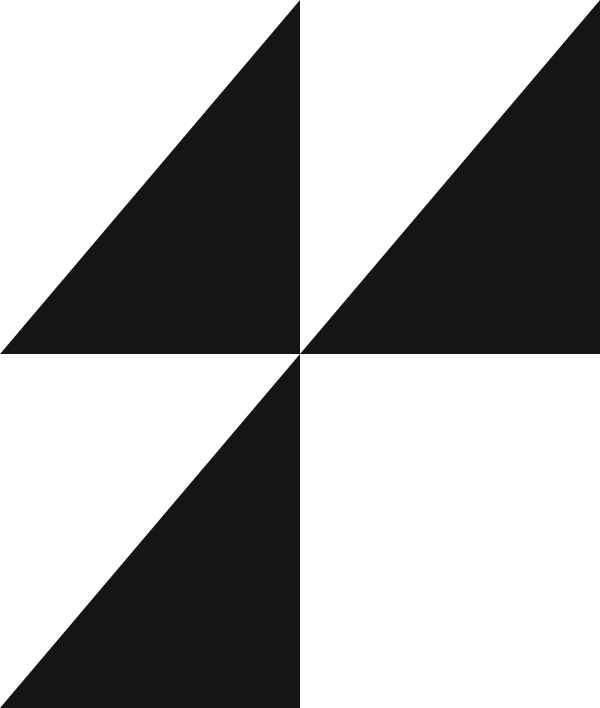 The what and why of organisational culture