Denise is the Chief Executive of Women’s Pioneer Housing, a women’s housing association in West London, which was established by suffragettes and suffragists in 1920. The association owns and manages 1,000 high quality social homes for single women in West London. 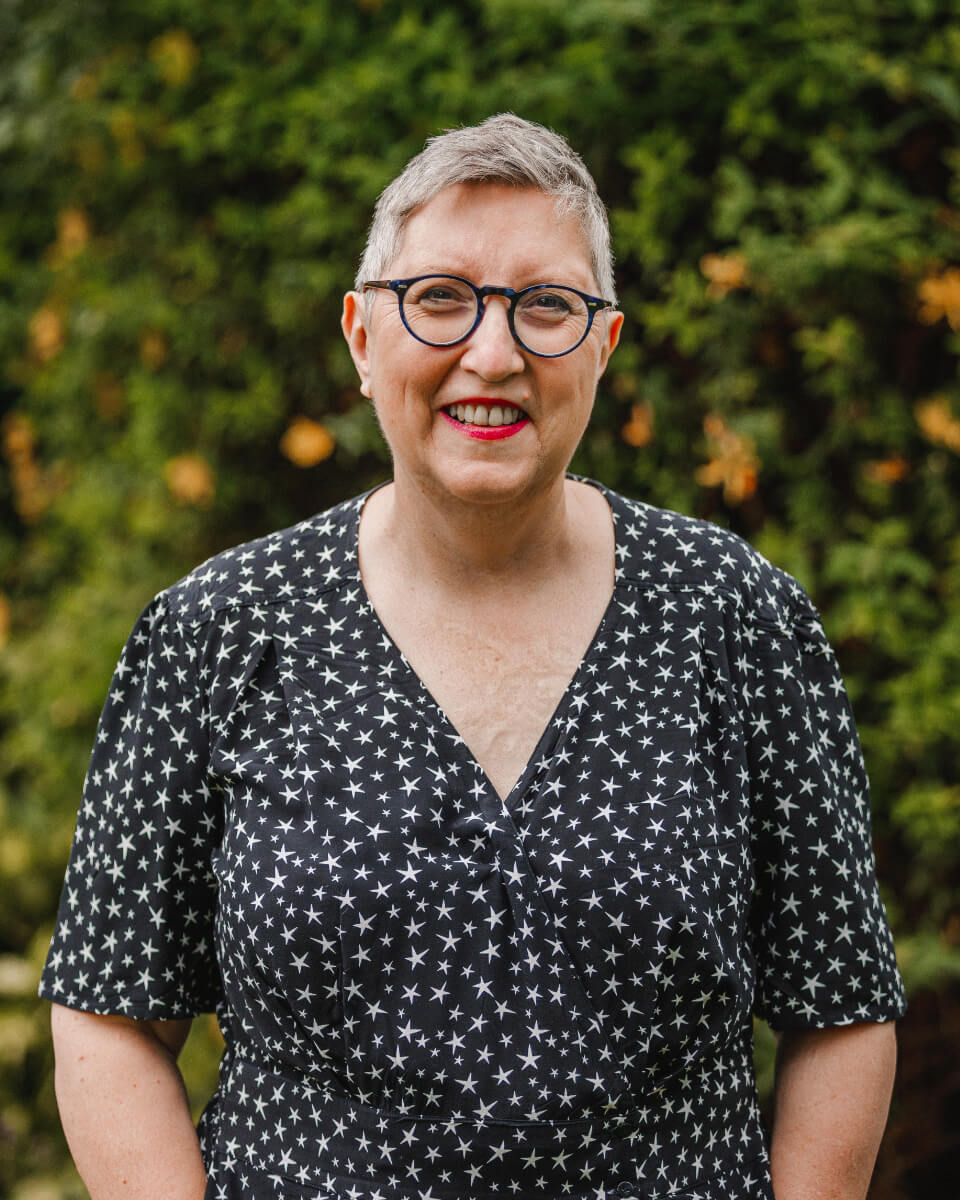 Denise also co-founded and co-chairs the Women’s Housing Forum, which aims to raise awareness of the links between women’s housing needs and gender inequality. The Forum’s ambition is to encourage social housing providers and other partners to work together to tackle the issues that women face in finding and keeping suitable housing.

Denise is a member of the Executive Board of the G320, which represents smaller Housing Associations across London (up to 2,500 homes). She is a Board member for Wandle Housing, a housing association in South London with around 7,000 homes.

Denise’s previous roles include being the Housing Ombudsman for England. Appointed by the Secretary of State to resolve disputes between landlords and tenants, and as a senior lawyer in government.  She headed Departmental legal teams in three government departments: Communities and Local Government (now MHCLG), Work and Pensions and Health. Earlier in her career, she worked in local government and the voluntary sector.

It would be safe to say that her early life experiences have had a significant influence on Denise’s career choices. She grew up in a working class family in South London. The family became homeless when she was two weeks old and, it wasn’t until she was six, having moved constantly and having been hospitalised for several months after a life changing accident that her family were finally offered a council home. That home, Denise explains, transformed her life. She and her family now had access to health, education and social connections. This enabled them to thrive and succeed and she is determined to support others to have the same opportunities.

A lightbulb moment in a sparkling career

It was as the Housing Ombudsman that Denise first met some of the consulting team from You Collective. Denise says of the work she did with the You Collective team, which included executive coaching, team development and cultural change:

“The work we did together made a massive difference. I constantly asked myself ‘how can I support people to be at their best?’. This was very different to the approach I had experienced in the civil service.”

Denise retained the consulting team to provide executive coaching for herself and for other members of her senior leadership team, as well as applying the tools and techniques from coaching to develop the team and culture at the Ombudsman as a whole.

So what was Denise’s greatest learning from this personal development work?

Making a difference in a new context

Denise’s move from the Housing Ombudsman to Women’s Pioneer Housing has seen even wider application of her more appreciative, inclusive approach, with her senior management team and the wider organisation.

And what about the wider organisation?

“We take equality and empowerment very seriously in our work at Women’s Pioneer. In fact, the organisation was set up to address structural inequality in housing for women and we continue that mission today.“

Denise’s inspirational story shows how you can continue to grow and develop throughout your career, as long as you’re intentional about it and take on board the learning wherever you find it. 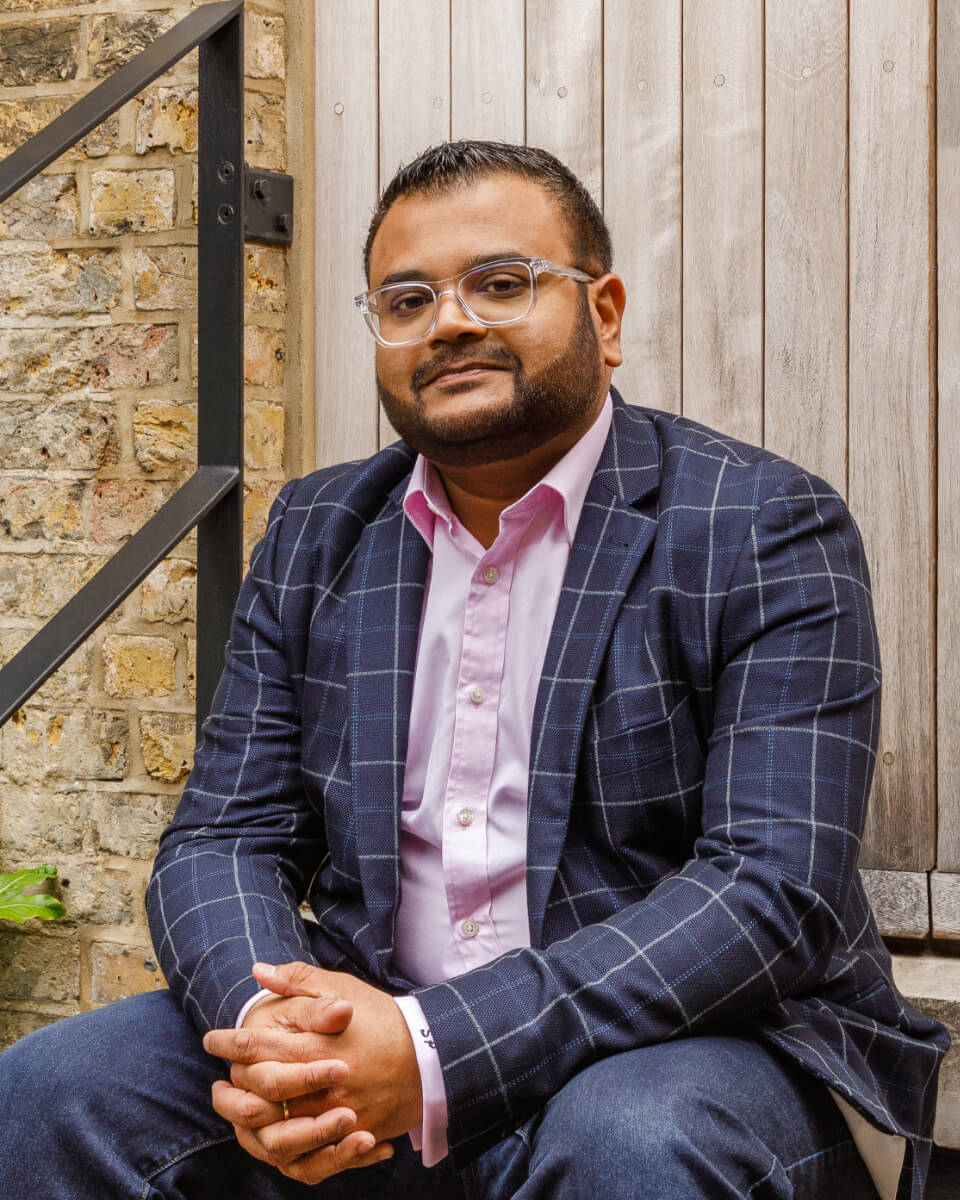 Sid Pednekar: Going from strength to strength at Symphony 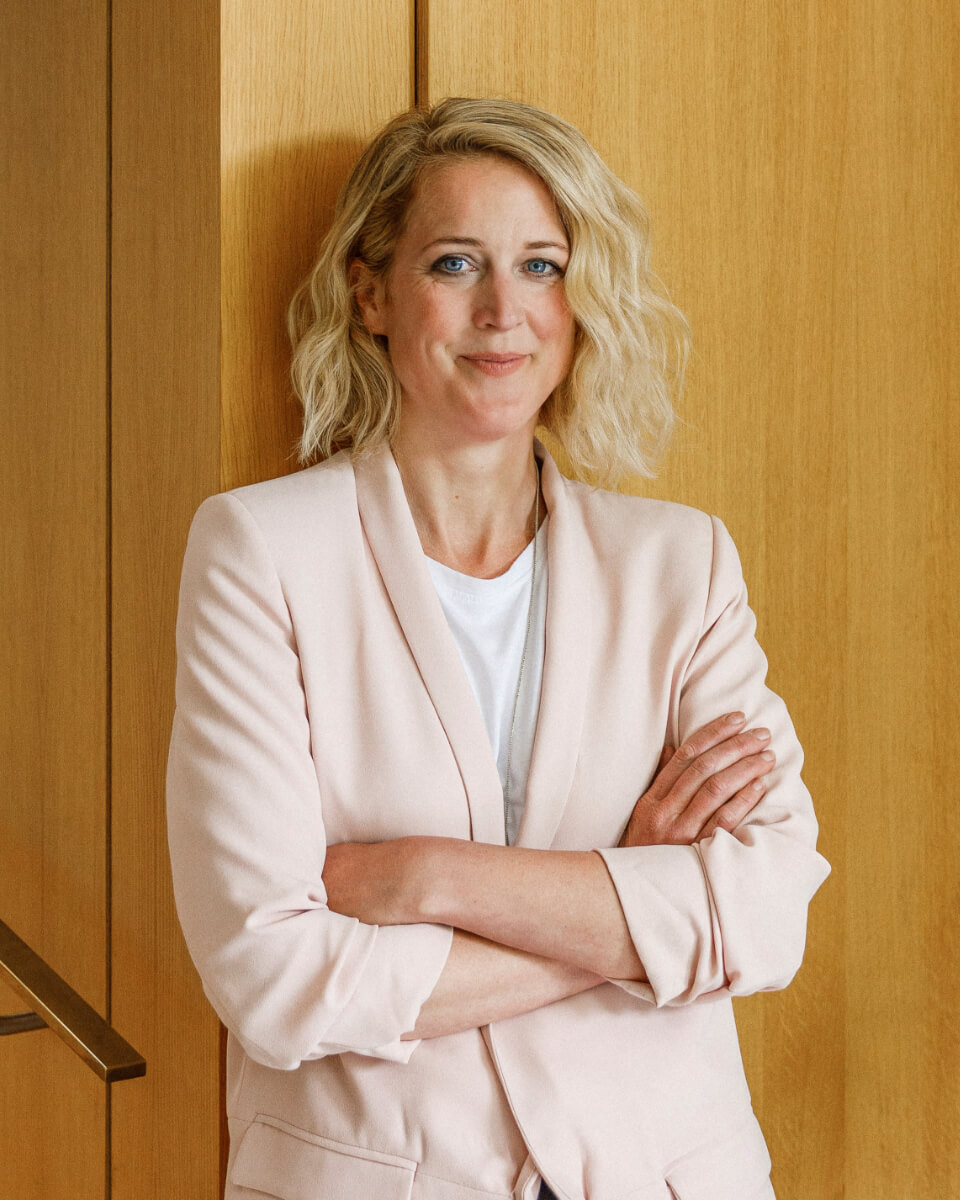